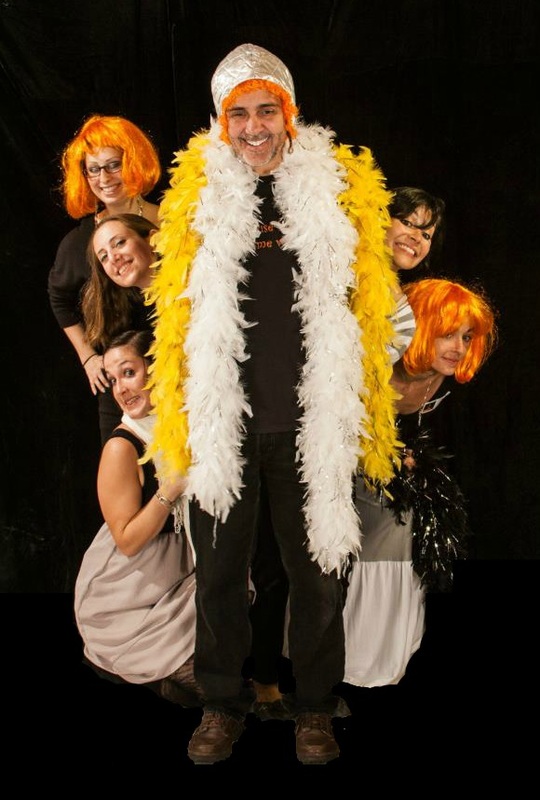 by JK Photo
In the past year and a half, Barry Duncan has received a good deal of attention for his reversible creations. In addition to his collaboration with Monkeyhouse, his other accomplishments include a gallery show in New York (“Making Nothing Happen: The Strange Poetics of Barry Duncan, Master Palindromist, and His Friends”), appearances on the NPR
programs Here & Now and All Things Considered, and the publication of his celebrated Greenward Palindrome in the 2012 edition of the literary anthology The Best American Nonrequired Reading.

He was profiled by writer Gregory Kornbluh in the September 2011 issue of The Believer, and he is the subject of Michael Rossi's upcoming documentary film The Master Palindromist (www.masterpalindromist.com).